Randall Duncan is a native Tulsan who has practiced law in the Tulsa region since 1990. Randy joined Pray Walker in 2011 with a background in commercial litigation and oil and gas title examination. Since joining the firm, he has concentrated his practice in the area of oil and gas title examination as well as the area of condemnation/eminent domain matters. He has examined oil and gas titles for numerous entities in Tulsa and Oklahoma City. His eminent domain practice has included representation of both the condemning authority and landowners in matters across the state.

Randall has had cases admitted to the Oklahoma Supreme Court and District Courts, the U.S. District Court for the Northern and Eastern Districts of Oklahoma and the U.S. Court of Appeals for the 10th Circuit. 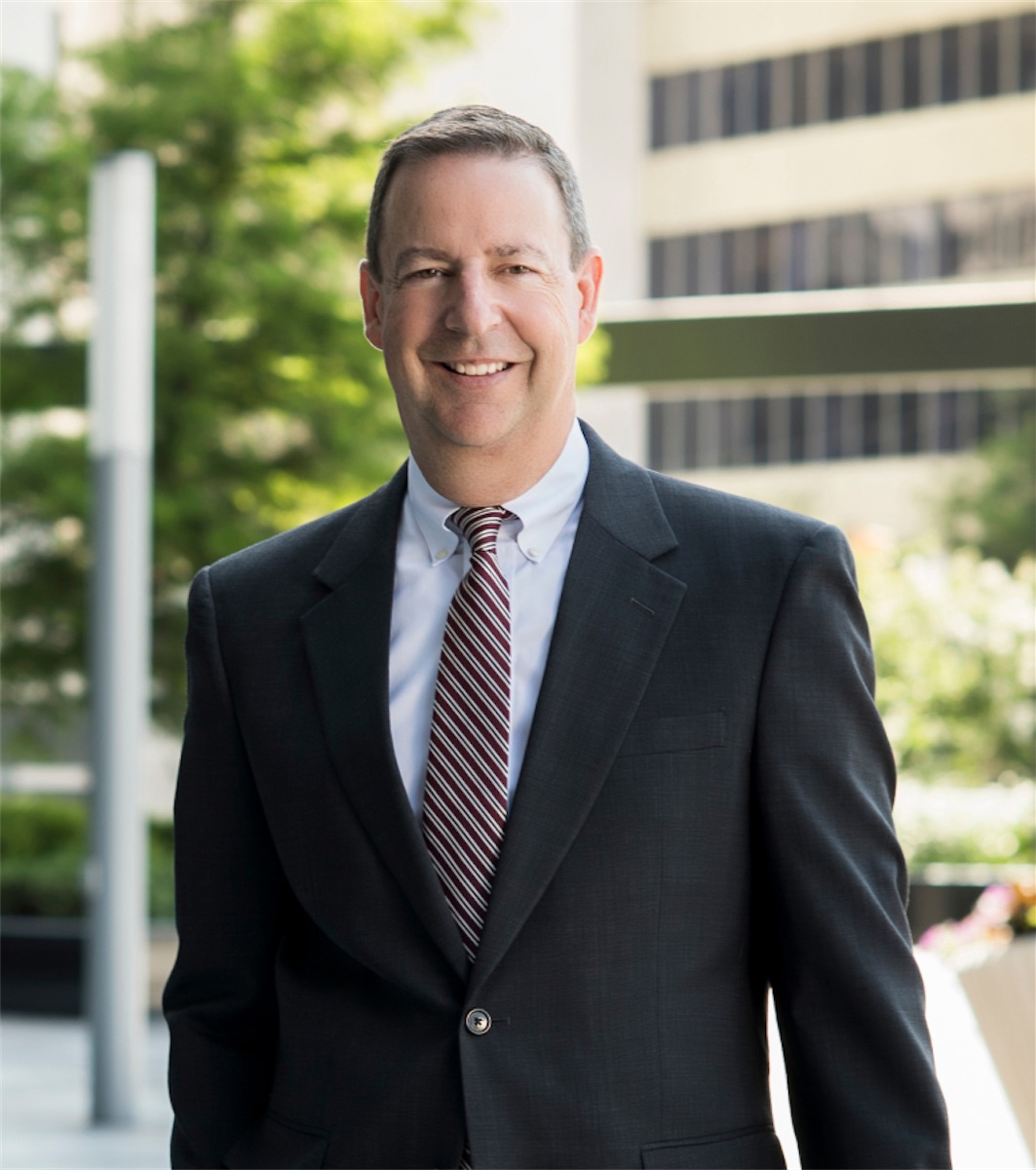 We’re here to discuss. Drop us a note and a Pray Walker attorney will connect with you.

Thank you! Your submission has been received!
Oops! Something went wrong while submitting the form.